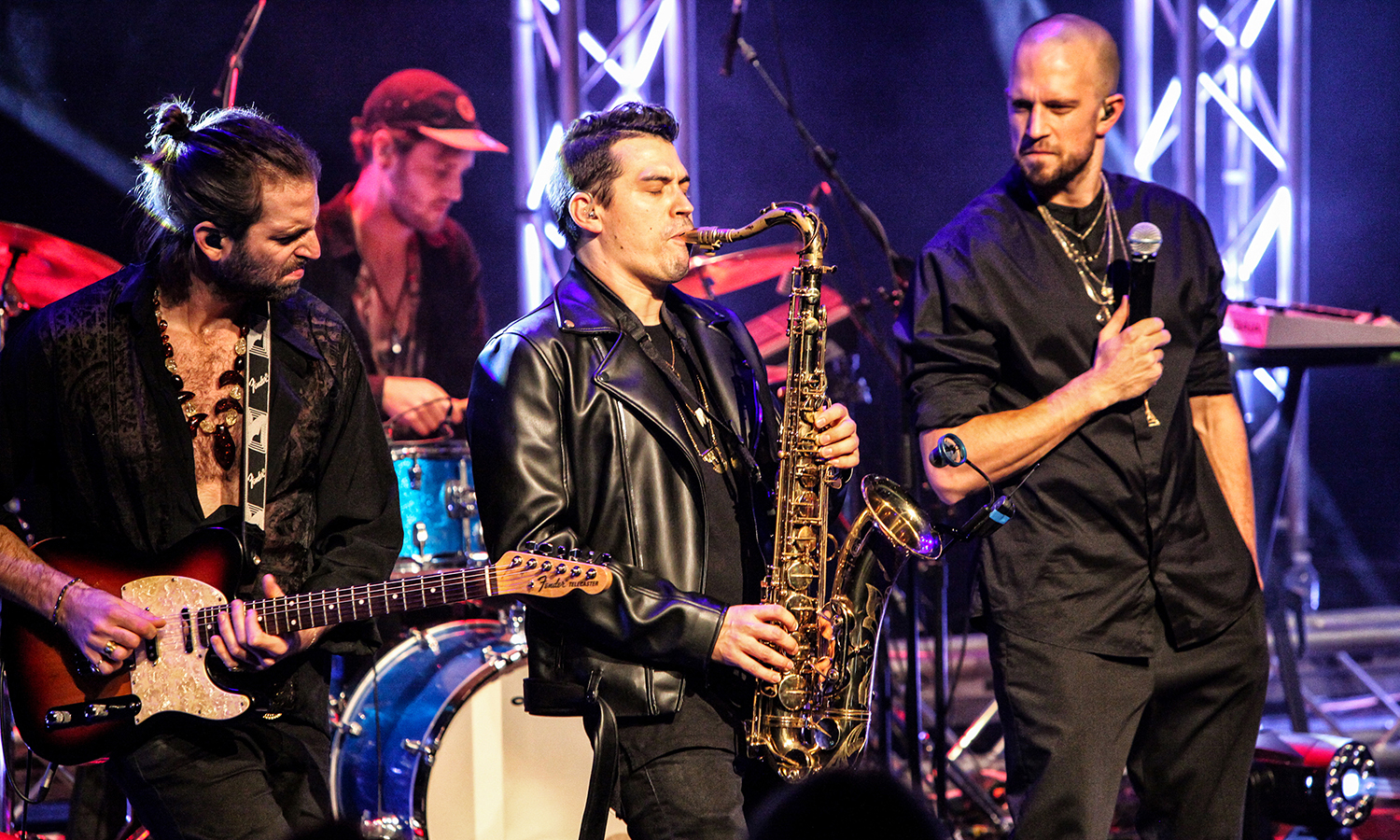 Visit the website
Beautiful Strangers started off as a band for a special occasion. What would have been a single concert grew into a theater tour including a tour extension. Because of the demand to see the band they did an additional clubtour in the beginning of 2019. The second half of the year was used to create a new show including Prince biggest hits along with some new, uncommon songs of the master himself.

As there is still a high and growing demand for the band to perform it quickly became clear that there has to be an additional tour passing the Dutch clubs in the beginning of 2020. Because the band is going international after this tour it is limited till the month of April (which is a memorable month for Prince fans regarding his passing and the memorial of his work and passion).